Living and working on a farm takes a special kind of dedication, work ethic, and passion. You wake up early, go to bed late, and work hard in between. Dan Case, Farm and Agribusiness Underwriter, knows all about farm life and the struggles and rewards it can bring.

Dan started working alongside his family on their dairy farm in West Michigan in third grade. He milked cows twice a day and was responsible for calves up to six months old.

While most kids his age were forgetting to feed the pet dog, Dan took care of feeding the calves, caring for them when they were sick, and giving them shots and medicine.

Like most farm kids, he enjoyed all the homemade food his mom would make. “It was amazing how much you could eat growing up on a farm and not gain any weight,” Dan said. “A 10-inch stack of pancakes and a half pound of breakfast sausage for breakfast, and we were ready to eat a hearty sandwich by lunch.”

At the age of 11, Dan began driving tractors as well as the family pickup truck. By the time he took driver’s ed, he was a pro. Mowing and raking hay became some of his favorite chores because of the sense of accomplishment that came with looking over a field and seeing all the work he’d done. Dan also enjoyed mixing feed on a cold day — the awesome scents of high-moisture corn and corn silage are smells he’ll never forget.

When he wasn’t driving, doing chores, or eating one of his mom’s delicious home-cooked meals, Dan enjoyed spending time with his siblings and cousins. They enjoyed playing hide-and-go-seek in the hayfields after dark and also hunting rabbits, squirrels, and deer.

Dan was an active 4-H member and showed the family’s dairy calves at the county fair. After seeing kids showing their horses, he became determined; he had to have one despite his dad’s objection. When his dad was young, he had to use horses on the farm and much preferred a tractor. Dan begged and pleaded, and eventually his dad broke down and bought him a young, relatively untrained horse.

With his new horse, Dan joined a horse 4-H club, but he stood out a bit from his friends. On show days, instead of a horse trailer, Dan and his family would show up in a pickup truck with metal bed racks and a full-size horse looking over the top of the cab. They’d lower the homemade ramp and unload “Smokie” for the show.

“Needless to say, there were no other horses showing up in the back of trucks,” Dan said. “It was a nice challenge, and I learned a lot. Also it makes for a great story.” 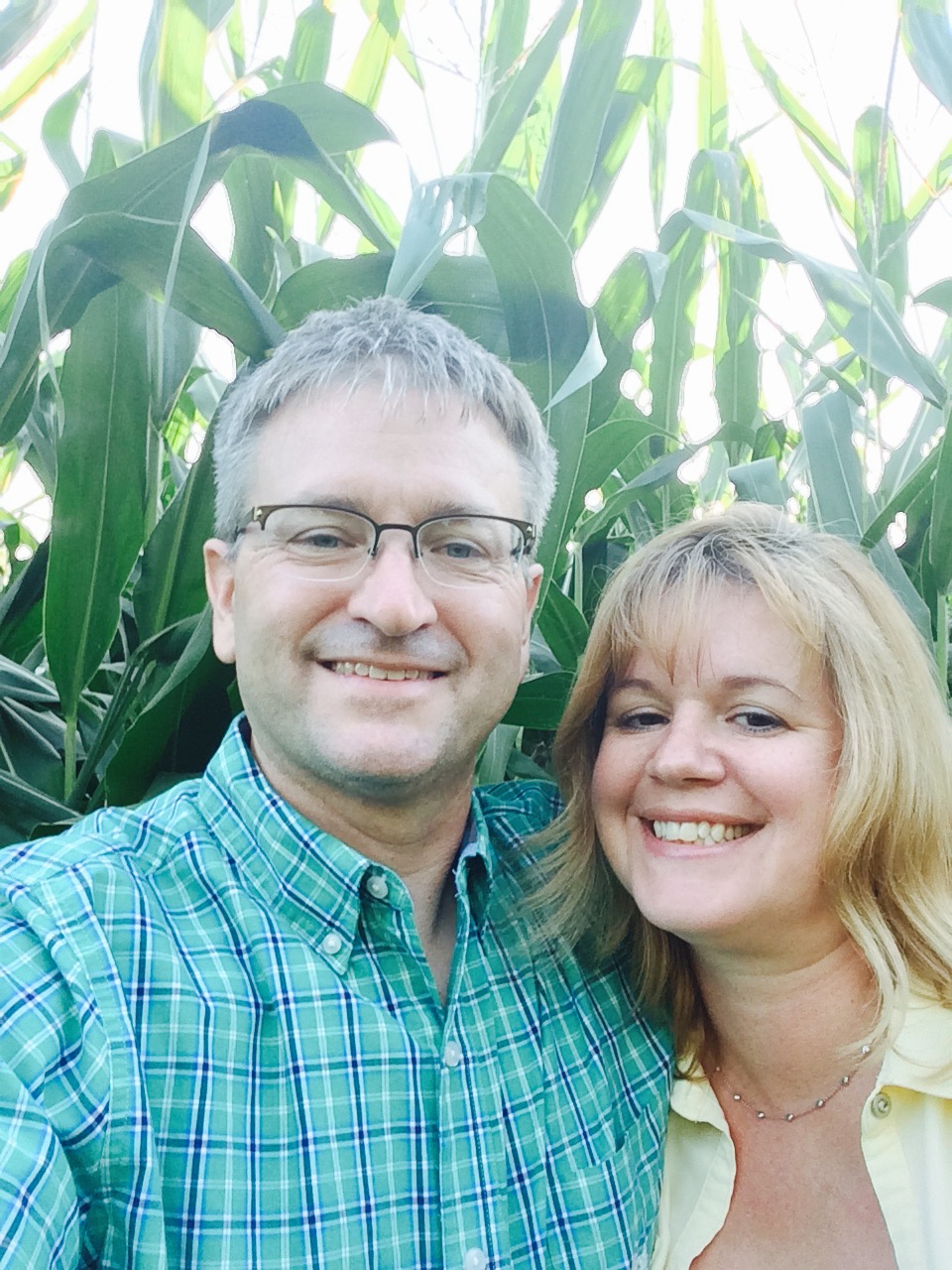 Growing up on a farm laid the foundation for Dan’s career in agribusiness. It taught him the ever-changing processes farmers carry out to produce their crops and gave him a perspective that city kids may never understand.

“Farm life is difficult to just walk into later on in life and learn, and my experiences help me understand a farm operation to make sure that our customers have the best coverage that fits their needs,” Dan explained. “It would be tougher to grasp the complexity if I hadn’t grown up surrounded by it.”

Dan attended Michigan State University and earned a bachelor’s degree in agricultural economics. The classes he took helped him understand the forces behind the market prices that constantly change and impact a farm’s financial position.

“I’ve seen friends and relatives work tirelessly day in and day out and still be unable to make ends meet financially. It’s a struggle to have long-term financial farming success. You have to try and outsmart the market and the weather, and sometimes outwork the weather and the markets to get back to even.”

Working with farmers, Dan applies his dedication, work ethic, and passion to make sure his agents are supported and our policyholders are well-protected.

Spreading risk: Why keeping it local isn’t always better when it comes to risk