In 2012, The Canopy Group was fortunate to have 14-year-old Alexis ("Ally") Doucette join their agency. The daughter of an agency employee, Ally began to work part-time in the Belle Plaine, Minnesota agency. Described by her co-workers as "a quiet teenager with a big smile and love of chocolate," she quickly proved herself to be a valuable team member not only with her savvy technology skills, but also her ability and willingness to help in any area that needed additional support.

Ally has been battling an unknown autoimmune disease with severe arthritis since she was 13, and due to the illness, she was forced to spend time in the Children's Hospital and resign from the many extracurricular activities she enjoyed.

"During my visits to Children's, I came face-to-face with other sick kids, some in worse shape than me – kids that were also scared and in pain," said Ally. "Because of those interactions, and the perspective it brought to my own situation, I decided to face my personal adversity in yet another way – by using my sewing machine."

Since the beginning of Allyhoo, The Canopy Group has been heavily involved in the organization with numerous employees either purchasing Allyhoos or donating their time and talents to fulfill Alyhoo orders by cutting, sewing, and stuffing the animal shaped pillows.

Since 2015, more than 1,300 Allyhoos have been created, bringing much needed comfort and joy to these special children.

Today, while Alexis continues to manage the arthritis and other occurring effects of an autoimmune disease, she is more passionate than ever about the need to bring a smile and a hug from an Allyhoo pillow to children who are not only in the hospital receiving treatment, but even more isolated due to the pandemic. 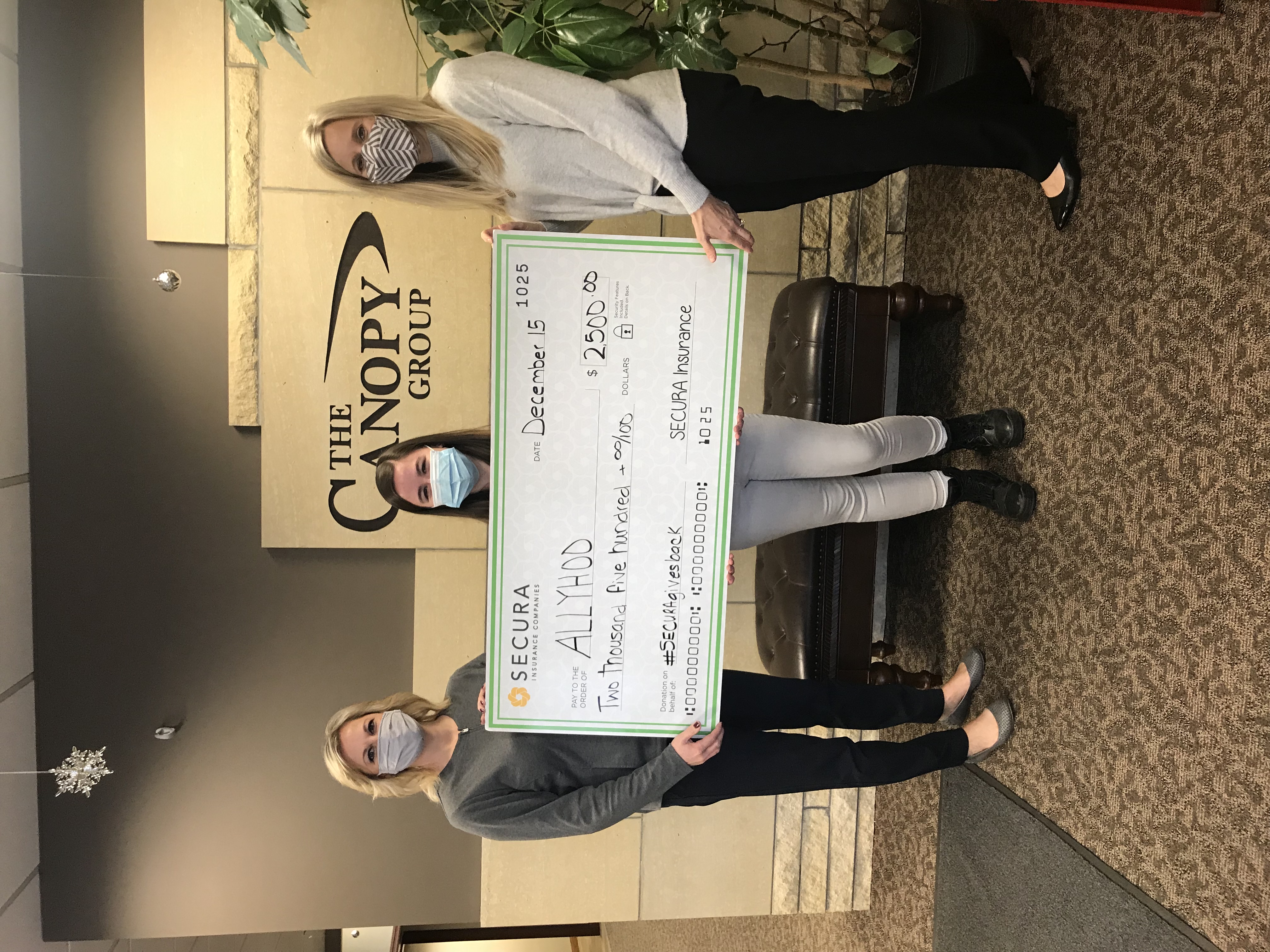 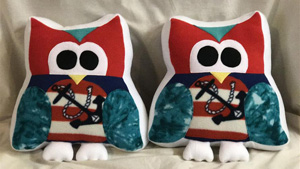 As a winner of this year's #SECURAGivesBack campaign, Allyhoo was awarded $2,500 on behalf of The Canopy Group and SECURA which will go directly towards expanding Ally's mission of bringing a smile to the faces of sick kids and reminding them that people do care.

A sustainable history propels us forward to a green future

#SECURAGivesBack $25,000 on behalf of our independent agents