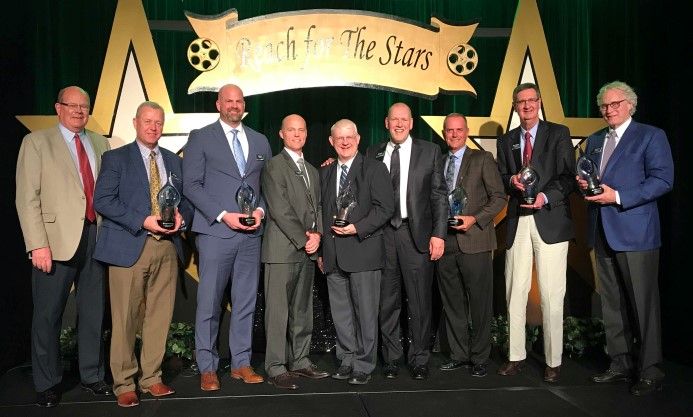 This is the agency's second time earning a top-performer award from the company. Dawson has represented SECURA as an independent agency since 2006.

“As a mutual insurance company, our focus is not on stock prices. Instead, we are dedicated to the mutual success of our stakeholders — policyholders, independent agents, associates, and the communities we serve,” said Dave Gross, President & CEO of SECURA. “Our independent agent customers bring us and allow us to serve their customers, our policyholders, and this recognition is a celebration of our shared success.”

About SECURA
SECURA Insurance is headquartered in Appleton, Wis. More than 475 independent insurance agencies in 12 states represent the company, which provides a broad range of competitive commercial, personal, farm, nonprofit, and special events products. It is known for providing exceptional service to its agents and policyholders since 1900, and is rated A (Excellent) by A.M. Best for its excellent ability to meet policyholder obligations. The carrier also is a Ward’s Top 50 company for outstanding results in financial performance and consistency over a five-year period. Visit www.secura.net to learn more.