Wicinsky becomes the sixth leader in the company's history 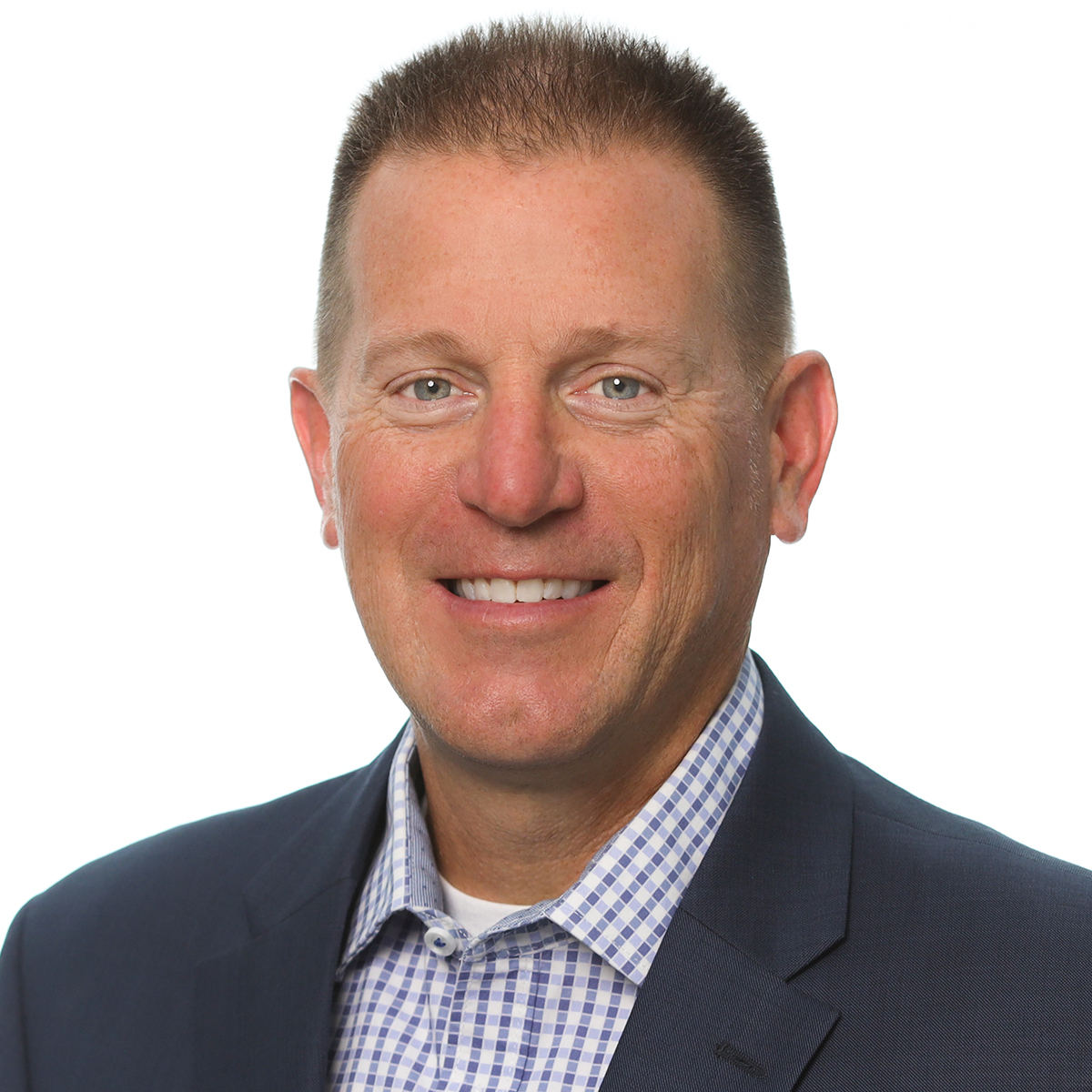 Neenah, Wis. (April 26, 2022) – Garth Wicinsky was promoted to President & CEO of SECURA Insurance, a property/casualty insurance company based in Neenah, Wis. He steps into the role as only the sixth leader in the company's 122-year history.

Wicinsky was selected by SECURA's Board of Directors in November 2021 when previous President & CEO Dave Gross announced his upcoming retirement.

“Garth’s strategic mindset, focus on talent development and associate engagement, and drive to achieve results position him well to continue leading SECURA forward,” said Dan Neufelder, SECURA Board Chair. “He’s lived the genuine culture for 25 years, and his passion for perpetuating that workplace engagement and outstanding service to our customers will lead to another exceptional chapter at SECURA.”

Wicinsky joined SECURA’s Human Resources division in 1996 and was promoted to Vice President–Human Resources in 2002, responsible for talent management, compensation and benefits, learning and development, facilities, purchasing, and distribution. With his promotion to SVP and Chief Administrative Officer in 2017, in addition to his HR leadership function, he also oversaw Marketing, Research & Development, and Agency Training. Throughout his time at SECURA, Wicinsky has focused on making the company an exceptional employer with high engagement and developing programs to build leadership talent so the company can best serve its customers. His drive for results and servant leadership style have empowered associates, and fostered a transparent, collaborative culture.

He takes the lead of a company that is well-known by its agents and policyholders for genuine people and exceptional service. The carrier is rated A (Excellent) by A.M. Best, and is a Ward's Top 50 company and certified Great Place to Work.

"I'm excited and humbled to take on this opportunity to lead the organization," said Garth Wicinsky, SECURA President & CEO. "I've been blessed to have a 25+ year career with SECURA, and I'm committed to maintaining our incredible culture, agency relationships, and dedication to our policyholders and community."

Retiring leader Dave Gross will serve as CEO Emeritus and Senior Executive Advisor until his retirement in September 2022. In this role, Gross will support Wicinsky to continue the success of SECURA. Gross will also continue to serve on the SECURA Board of Directors until the end of his board term in April 2023.