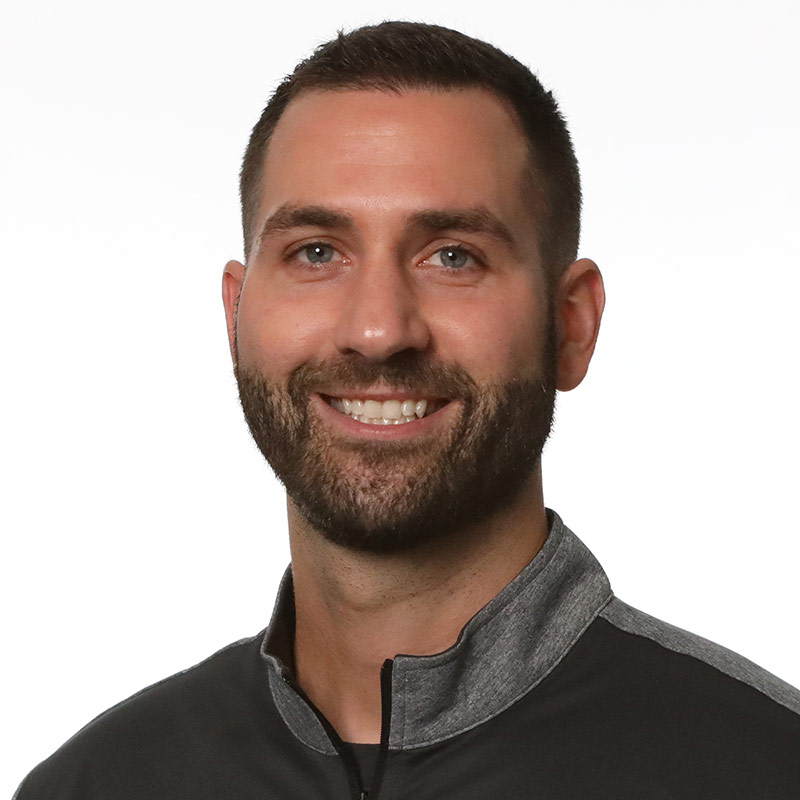 Jeff Vander Velden grew up in the small village of Winneconne, Wis., and has a broad knowledge of the insurance industry. He joined SECURA in January 2011 as a workers’ compensation claims representative after graduating from college. In September 2013, Jeff transitioned into Commercial Lines, and he fulfilled his desire to become a risk management consultant in April 2015.

A graduate of the University of Wisconsin–Eau Claire, Jeff received his bachelor’s degree in finance, and has completed his AAS degree in safety engineering technology. Jeff completed numerous training courses, and earned his Environmental Health and Safety Certificate. He also holds the ARM, AU, and AINS designations.

Menasha, Wis. is where Jeff calls home. He is a huge sports enthusiast and beer connoisseur. He loves his Green Bay Packers, Milwaukee Brewers, and Wisconsin Badgers. He enjoys boating and fishing in the summer, as well as snowboarding and snowmobiling in the winter.