Travel Rescuer gets train passenger back on track

Frequent traveler Janet McInroy was vacationing with an organized train tour group when her trip switched tracks. The plan was to take three trains from Chicago through Los Angeles to Seattle but, just two days into the trip, she got suspected food poisoning.

After a night feeling sick and a 4 a.m. call to the tour director, Janet knew she couldn’t continue with the group. So when the train reached its first destination — Los Angeles — help was waiting.

“Everyone else got on the next train,” she said. “I got on an ambulance to the hospital.”

The tour rolled on without her. Meanwhile, the ambulance took her to LA County Medical Hospital, where she spent 26 hours recovering. 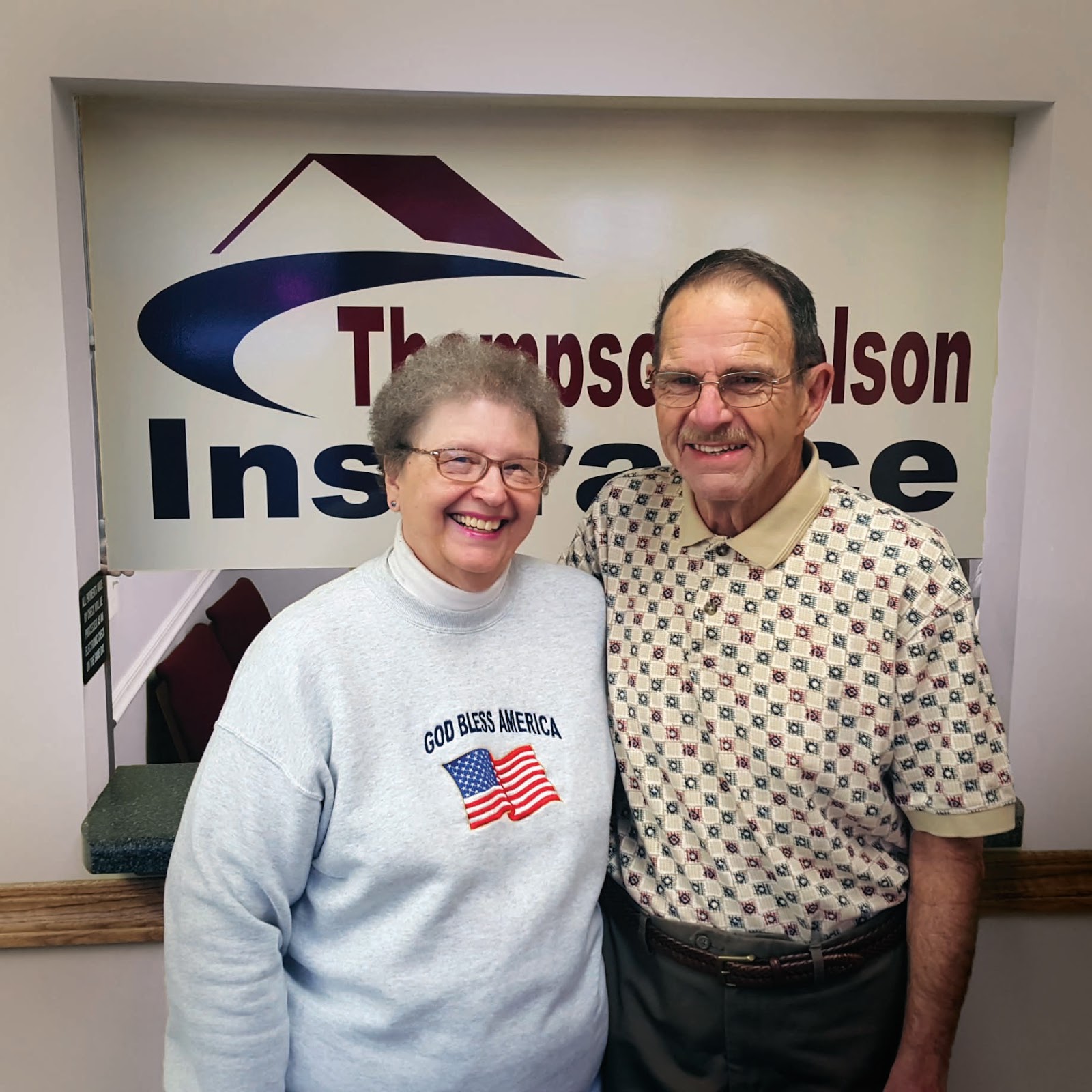 That’s when her husband’s organizational skills came in handy. Longtime SECURA policyholders, Robert and Janet always kept copies of the materials they received — including brochures about Travel RescuerSM, a service that provides 24/7 emergency and non-emergency travel, medical, and security assistance to policyholders who travel 100 or more miles from home, for no additional cost.

Even though he never thought they’d need to use it, Robert saved the Travel Rescuer information. He even called his agent at Thompson-Nelson Insurance in Rice Lake, Wis., before Janet’s trip to confirm that the travel assistance was available. And, when Janet called from the hospital, he knew right where to find the phone number — which he called to find out what his next move should be.

Representatives from Travel Rescuer quickly reached out to Janet’s doctor after hearing from Robert and stayed in constant communication with the hospital to figure out how to get Janet home.

“What impressed me is how fast they worked,” Janet said. “When the representative said she would send something, the documents were already there when she hung up the phone.”

The Travel Rescuer representative sent Janet’s arrangements to the hospital so, by the time she was well enough to leave, she had everything in hand for the trip home — including a seat on a plane.

“When I got the ok to leave, they called back within 15 minutes, confirmed the flight, and sent my travel documents. I was out of the hospital at 1, to the airport by 2, and boarded the plane by 3:20,” she said. “They were fast, efficient, and thorough — but the most pleasant surprise was that they paid for my air ticket.”

Robert met her at the airport and they drove home together the next morning, where they were greeted by a call from someone at Travel Rescuer making sure they arrived safely.

“They did more than we expected and handled the entire situation efficiently,” Janet said. “We were both in awe of how well everything worked.”

A road trip is a wonderful adventure and a way to create great family memories, but even minor mishaps can replace months of anticipation with...

According to the RV Industry Association , nearly 10 million households in America own an RV. If you are hitting the open road in an RV for a summe...

Vacation Car Rental Insurance: What You Need to Know

Planning to rent a car for summer vacation? Review your insurance coverage before you go. Don’t wait until you reach the rental car counter, where...