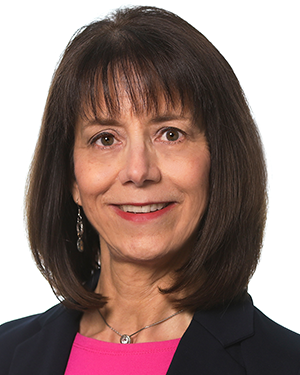 Sandy joined SECURA in 2009 as a claims attorney, was promoted in 2011 to manager–litigation, and to director–casualty claims in 2014. She became Vice President-Casualty Claims in 2016. Prior to joining SECURA, she was an attorney and shareholder at Stellpflug Law in De Pere, Wis. (now named One Law Group).