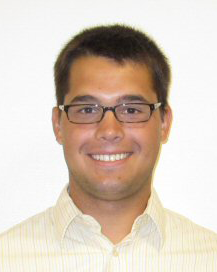 Preston joined SECURA in 2010 and began his role as a Farm underwriter in January 2017. Preston is proud of the path he took to becoming a Farm underwriter, experiencing multiple other roles along the way. His experience in the mail center, Commercial Lines, and claims has made him a better underwriter.

In his free time, Preston enjoys playing with his two kids and dog. He enjoys being outside as indicated in his favorite hobbies of sailing, water skiing, downhill skiing, bow hunting, and fishing… just to name a few. Preston even water skied on the Webfooters Water Ski and Show Team for 10 summers from 2005-2014!