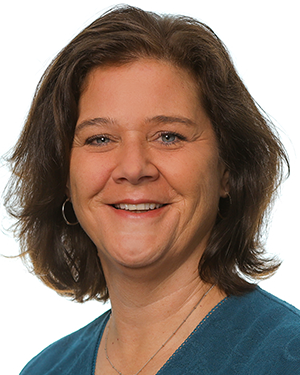 Michelle began her insurance career at Ohio Casualty in roles as a Commercial underwriter, underwriting supervisor, and territory manager. She also spent time at America First/Liberty as an underwriting manager before joining SECURA in 2012. She now holds the role of Colorado senior sales manager.

In her free time, Michelle enjoys the outdoors; skiing, biking, running, and hiking. She is a lover of soccer and is proud to say she was inducted into Denison University’s Athletic Hall of Fame in 2013.