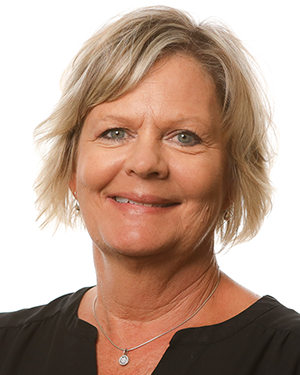 Janet enjoys spending time at her cottage, biking, walking, playing cards, and being with her family.