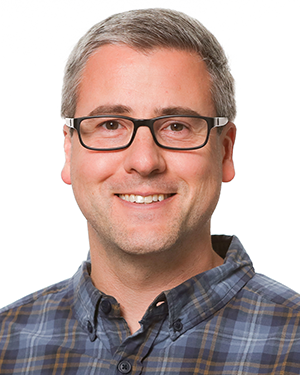 Elliott has been mastering his craft as a Farm underwriter since he began in the industry in 2005 with Nationwide Insurance. He served in various areas, including Farm underwriting, before accepting a Farm underwriting position at Travelers Insurance. Joining SECURA in 2019, Elliott brings his long-time expertise of farming and insurance to help our agents grow.

In addition to his work as an underwriter, Elliott grew up in a small farming town in central Nebraska and has many friends and family members who are actively involved in farming, which has given him a deep understanding of the farming industry and culture.