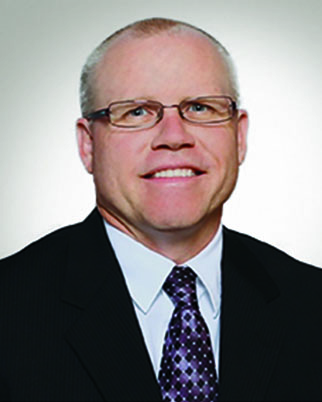 With two decades of experience in the insurance industry, Corey has occupied many roles that serve him well as a Agribusiness senior underwriter. Previously with Nationwide Insurance and Allied Insurance in claims and underwriting roles, Corey has excelled in a variety of areas that provide him a well-rounded industry foundation.

“I’m really proud of the service I’ve provided and the relationships I’ve established with agents over the past 20 years,” Corey said.

Corey stays active in his free time with a number of sports, including a wood bat baseball league in the summer. He also enjoys an occasional round of golf and bike rides with his family.

While Corey has spent his career in the insurance industry, he also worked security for Indianapolis Motor Speedway during NASCAR’s Brickyard 400 race for about 10 years.